We use the following techniques in our clinic, please click on them to find out more about each technique. 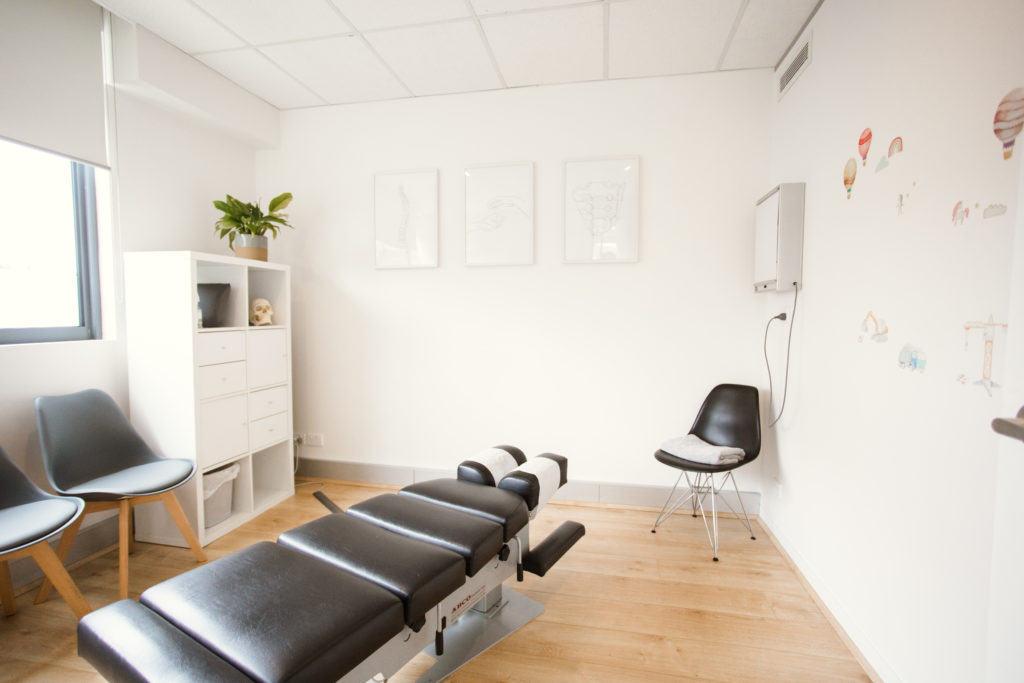 Sacro Occipital Technic (SOT) was originally developed in 1925 by Dr M.B DeJarnette. It is so named because of the relationship between the Sacrum (base of the spine) and the Occiput (base of the skull). SOT is a technique that works with the pelvis, spine, skull, and extremities. This is a technique that looks at the entire body’s mechanics and neurology in an organized and practical way.

An SOT practitioner will use various body indicators, which indicate areas to treat, and the effectiveness of the treatment. It looks at the alignment of the pelvis, which is the foundational support of the human skeleton, and the spine which holds the body upright, and protects and supports your nervous system and organs.

The Activator ® Methods adjusting instrument is a tool that provides a low force, high speed thrust into the spine.

This tool provides a quicker adjustment than by hand and stops the muscles surrounding the spine tightening up. It is a way of adjusting people of various ages, body types and sizes.

Diversified is a manual technique.

We’d love to hear from you whether you’re looking to book an appointment or to simply ask us your questions.